Permaculture / Regenerative DesignThe only limits to yield are in our minds. — Bill Mollison 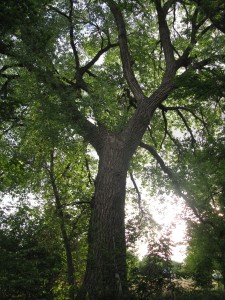 Everything humans do or make is designed: from cities to economies, from cooking dinner to driving the kids to school. Not only are objects like houses or shoes or coffee mugs designed, so are the processes for producing them. In a living world, the process of making or doing is more important than the object produced. It is not the stuff we have that causes ecological problems. It is the processes of production, use, and decay of our consumer goods that have the greatest social and ecological impacts, either positive or negative. Permaculture and Regenerative Design focus on designing processes. The way to understand and work with processes is through their patterns. Permaculture is pattern-based design.

Some examples of processes designed (patterned) to develop multiple resources and capacities at the same time:

In order to re-pattern systems, the existing patterns need to be read, the potential yields of the systems seen, and new patterns generated from the old.

Nearly 50 years ago, Terry Dobson was riding on a train in Japan, when a dirty, drunken man boarded. The man threatened, bullied and pushed the other passengers around.

After training for three years with the founder of aikido, Dobson was anxious to test his practice in action. Although Sensei Ueshiba had told him not to fight, in his desire to test himself, this appeared a fully justified use of force.

As he stood up to confront the drunken man, a little old man interrupted, calling out joyfully, “Hey, you like to drink?” Stunned, they turned to listen as he asked the man friendly questions and cheerfully went on about drinking sake with his wife beneath the persimmon tree in their garden.

When asked about his own lovely wife, family and home, the drunk’s nasty exterior melted away. Weeping, he explained his wife had died, he’d lost his job and his home, that his life was a total wreck, and he was terribly ashamed. As the train arrived at Dobson’s stop, the man was lying with his head on the old man’s lap, who spoke soothingly to him and stroked his dirty hair. The would-be attacker had been pacified through uncovering the source of his actions, in a way that could begin the healing and regeneration of his life– without any violence.

Dobson realized he had witnessed real aikido in action. Where Dobson had assumed the design of the interaction—fighting—the old man had made a masterful martial arts move. He’d seen beneath the surface manifestation and read the underlying patterns. He designed the placement himself and his words shifted the dynamic toward a very different result. He consciously designed an effective path in response to the realities of the situation, resulting in many potential benefits. 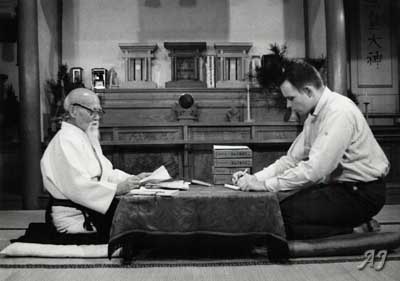 The full story, as told by Terry Dobson 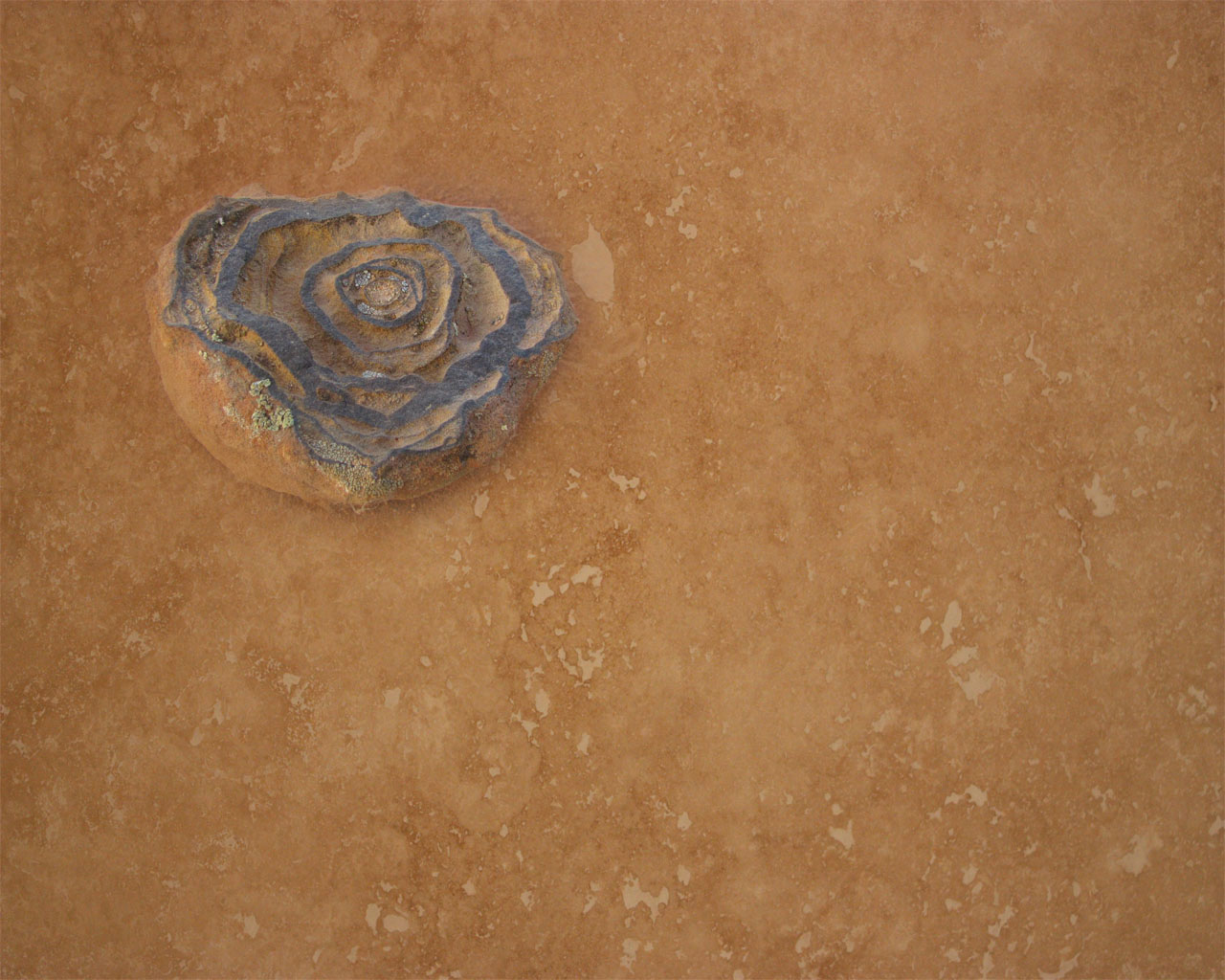